Herman Schwabe was an American pioneer and innovator in the manufacture of die cutting machinery. 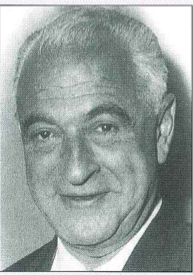 Herman Schwabe began his career in 1935 as an enterprising young man in the highly competitive footwear sales market, next year we will be proud to mark his 80 years anniversary !

He founded Herman Schwabe Inc. in a small loft in New York City to take advantage of the need for high speed, efficient and accurate die cutting machinery.

The manufacturing of the cutting presses was later relocated to Hazelton, Pennsylvania, and Herman Schwabe was always proud to say “SCHWABE cutting presses are Made in U.S.A.”

The key to the Herman Schwabe success was the engineering design of the press and choice of materials. 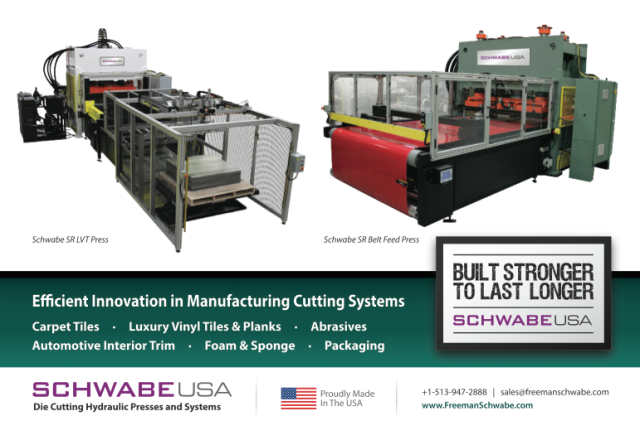